What is the best Fitbit app for Android? We have selected the best apps about fitbit after testing on different Android devices.

Fitness apps and games for android to use with Fitbit activity trackers and track and improve your fitness goals and training program.

We have concluded that the best fitbit apps include Fitcrits, Finder for Fitbit, FitIt Pro for FitBit®. Below is the complete list with 8 fitbit applications that are tested manually.

We hope you'll find them as helpful as we have. 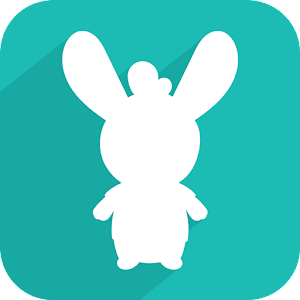 The Worlds #1 Emotional Fitness App using Fitbit! The tamagotchi of the future! 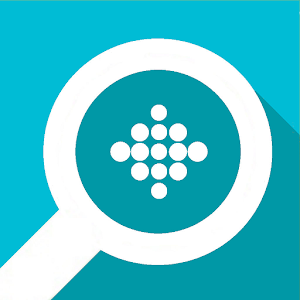 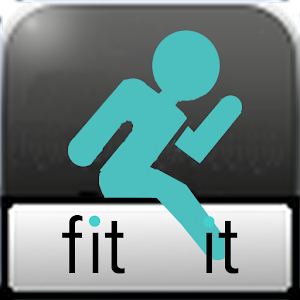 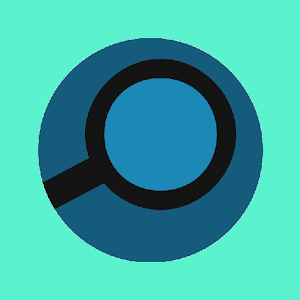 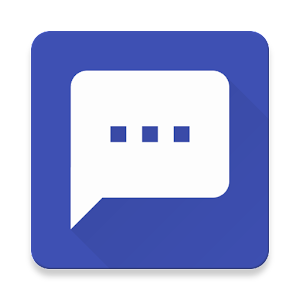 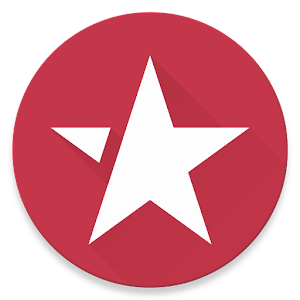 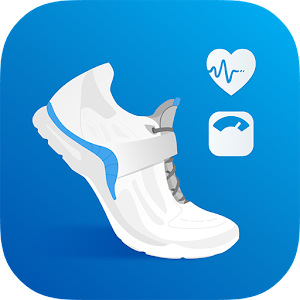 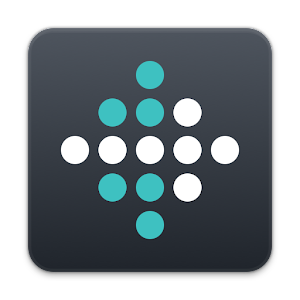